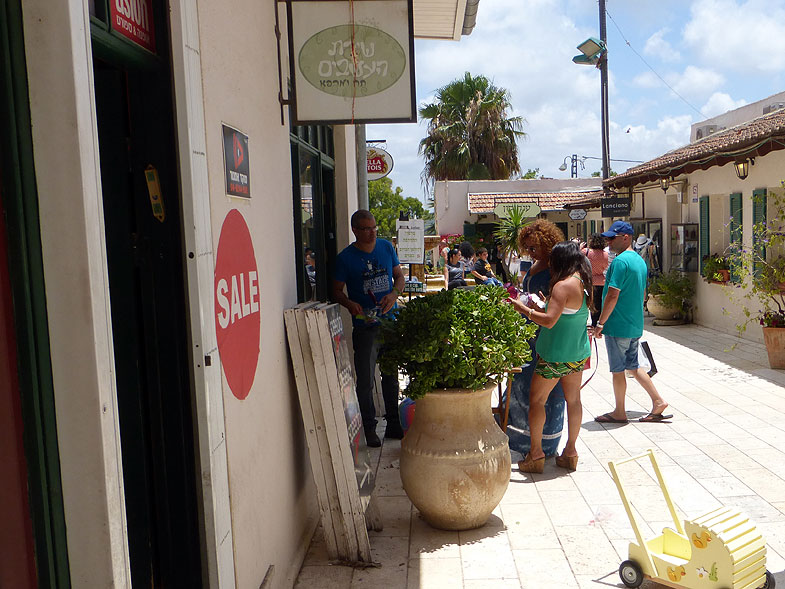 Zikhron-Yaakov is one of the first Jewish settlements created in modern times.

The first inhabitants of the settlement were Jews from Romania.

In Zikhron-Yaakov is the winery "Carmel Mizrahi", which is a tourist object. Tourists are also attracted to the park "Gan ha-Nadiv", also associated with the name of Baron Rothschild.


City streets and attractions near the city:

City streets and attractions near the city:

Israeli Settlements in Judea and Samaria

Religious Cities and Villages of Israel

Distances between Cities and Villages

The Health Care System in Israel

Hospitals and Medical Centers in Israel

Cities and Villages of Israel

Traveling in the Holy Land

The Antiquities of the Land of Israel